What you need to know about cervical cancer, Pap tests and HPV 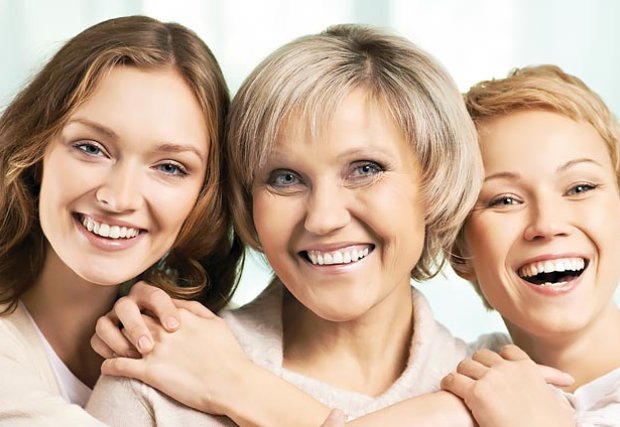 Cervical cancer is the easiest gynecologic cancer to prevent, with regular screening and follow-up.* But the screening recommendations are not the same for every woman.

“It’s important to visit your doctor and discuss how often you should have a Pap smear,” says OB/GYN Kimberly Roark, MD. “It is extremely individualized.” For some women, Pap smears may be recommended as often as every six months; other women may go three to five years between Pap smears. These decisions are based on risk, says Dr. Roark. Catching potential problems when they are precancerous can make a tremendous difference in preventing cervical cancer, she says.

“Many people don’t realize that cervical cancer is not genetic, it’s caused by a virus that is sexually transmitted,” says Dr. Roark.

Getting an HPV vaccine earlier in life is a safe and effective way to avoid HPV and the associated health problems it may cause, including cervical cancer, says OB/GYN Kimberly Roark, MD. The best time to administer the vaccine, she says, is during girls’ and boys’ pre-teen and teenage years, before they are sexually active.

The human papillomavirus (HPV), which can cause cervical and other cancers, is the most common sexually transmitted infection in the United States, according to the Centers for Disease Control and Prevention (CDC). “Most people who become infected with HPV do not know they have it…. By age 50, at least four out of every five women will have been infected with HPV at one point in their lives,” the CDC says.

To screen for cervical cancer, Pap smears should begin at age 21, Dr. Roark says. Exams may be done earlier if there are problems.

Starting at age 30 or older, an HPV test may also be given to determine if a person has the HPV virus. If testing is positive, that person is monitored more closely, Dr. Roark says.

Cervical cancer used to be the leading cause of cancer death for women in the United States, according to the CDC. But thanks largely to preventive measures, it has significantly declined. Talking with your doctor and being proactive can help you stay healthy.

*Centers for Disease Control and Prevention