Could you or someone you love have diabetes?

The American Diabetes Association® reports that an estimated 100,000 people in Oklahoma have diabetes and don’t know it. Many more people have already been diagnosed. 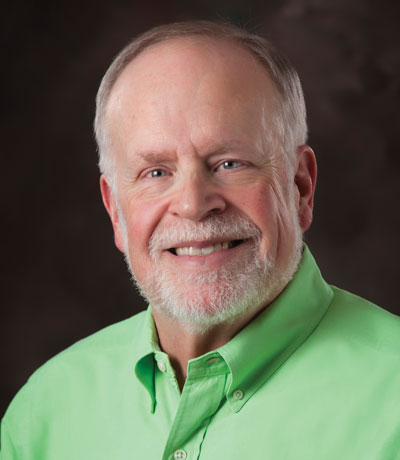 Type 2 diabetes, which is the most common form, is more prevalent among adults. But it can affect kids, too. “When I was in training, Type 2 diabetes in children was rare. Now it’s very common,” says internal medicine doctor Daniel D. Washburn, MD, of St. Mary’s Physician Associates.

At any age, the possible consequences of this disease can be devastating. If left untreated, it can lead to blindness, amputations, kidney failure, and can be a major contributor to heart disease, stroke and other serious health problems.

What can you do?

It’s important to see your doctor regularly and know your risk factors, which can be affected by your genes and your lifestyle. Being overweight or obese can significantly increase your chance of getting Type 2 diabetes. Also, Native Americans (American Indians and Alaska Natives) have a greater chance of having diabetes than any other U.S. racial group.*

Dr. Washburn notes that classic symptoms are excessive thirst, urination and blurry vision, but they may not always be present early on, or sometimes people may pass them off as part of aging. The goal is to diagnose this disease before symptoms appear. Screening is an effective way to do this and involves just a quick and easy blood test to measure blood sugar levels.

With treatment and lifestyle modifications, diabetes can be managed successfully. “Diet is the most important part,” says Dr. Washburn. “We have to be careful about excessive amounts of carbohydrates, breads, potatoes, rice and sugary desserts.” Also, sugary soft drinks are “a major issue.”

“Genetics are another big part of it,” he adds. “But if people can keep themselves healthier, keep themselves at normal weight and exercise more, they might be able to prevent, at least in some cases, diabetes from occurring as they get older.”

Frequently, treatment also requires medication, Dr. Washburn says. “The exciting thing is that research has given us numerous medications that not only can lower someone’s blood sugars but at the same time can reduce their risk of heart disease … We’ve made a big improvement over the years. People can live a good life.”

His secret to success 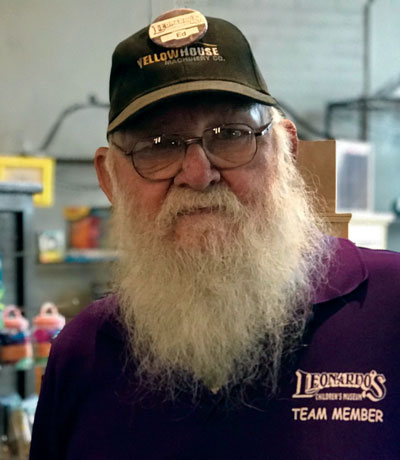 Since being diagnosed with Type 2 diabetes, Edwin Winters keeps his health on track with diet, medication and an occasional sugar-free candy that he keeps in his truck. “I love sugars,” concedes the 78-year-old Oklahoman, who overcame rheumatic fever as a kid, a heart condition in 2000, and is now tackling diabetes with success.

“The biggest thing I’ve done was cut out my breads and as much of my starches as I could,” says Winters, who has lost about 35 pounds. To keep his disease in check, he keeps a glucose monitor in his house to measure his blood sugar.

Staying healthy enables him to maintain his busy routine, which includes working part-time on maintenance at Leonardo’s Children’s Museum in Enid. He’s also an accomplished construction worker and fondly recalls building an entranceway years ago at St. Mary’s, where he feels like family.

He’s confident about having his diabetes under control and knows that Dr. Washburn, his longtime physician, is there if he needs help. “He’s a good doctor, a concerned doctor, and as far as St. Mary’s, there’s no place better,” he says.

*Centers for Disease Control and Prevention